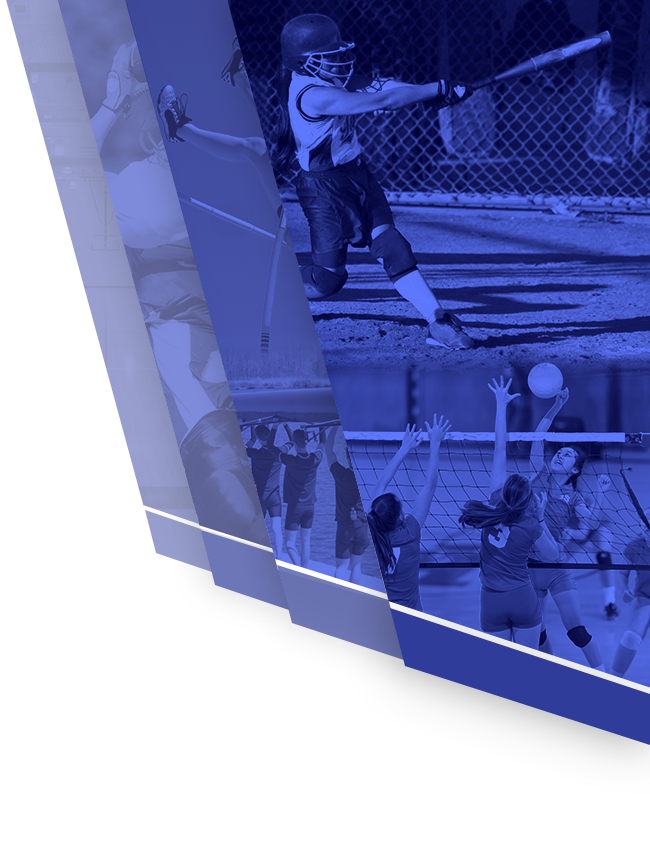 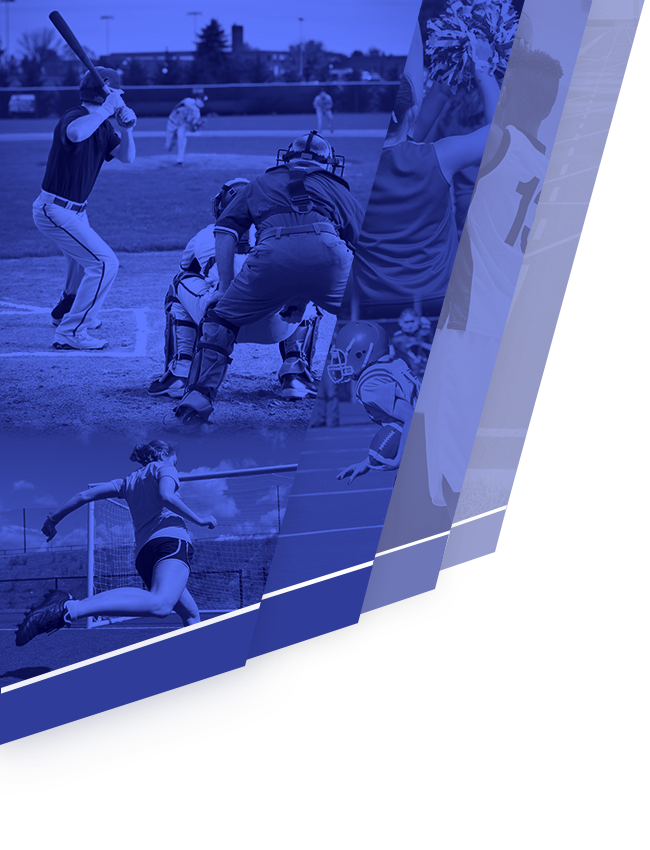 The Bellevue Comets wrestling team has ended their wrestling season on a good note. This season the comets had 4 district qualifiers and 2 state Qualifiers which was a big highlight of the season. They are looking forward to next season because they will work hard over the off-season and the team will have grown bigger with the upcoming promising freshman. This season Coach Ripperger explains that “All of the wrestlers showed some level of improvement throughout the season. TyQuan Strowder and Luke Giesemann showed the most growth from being close to .500 wrestlers to district and state qualifiers.” Coach Ripperger believes that this season the Comets grew closer as a team–no, as a family. ”I have always been proud of the support each guy on the team gives to each other. When we look at the improvement as a person that this sport has afforded to every single person on the team, I can’t help but be proud”. Nevertheless, the Comets wrestling team looks forward to the next season to make more improvements to be the best that they can be.